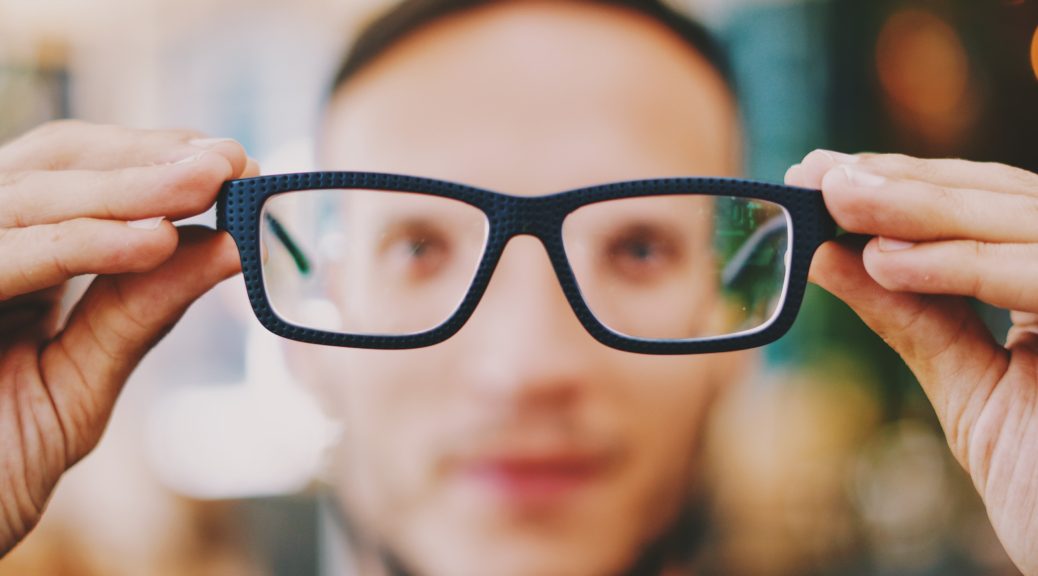 The start of a new school year resulted in my taking a bit of a hiatus in blogging.  No doubt, being in three places at the same time has provided some challenge.  Three places?  Live with five classes of twenty-something pre-teens wiggling before me in the classroom.  Getting to know students and  putting faces with names is the first order of “business.”  This year I have a student named Whale and another I warily call Honey.  “Good morning Honey!” just does no’t feel right for some reason.  I remain thankful Honey is not in Sweet’s class, or Sweet Honey might just sit alongside each other.  A colleague has Putter’s little brother, Birdie this year.  Thai nicknames often add  a bit of joy to the classroom and it is quite possible to have a whole fruit salad, with students named Apple, Pear, and Peach!

Face to face, or dubbed f2f, often focuses the first days upon building routines and  just putting students at ease, so the classroom is a place each child feels comfortable. A second dimension being explored, is “the virtual.”  Back to Zoom and synchronous virtual learning. While the third space is reserved for the asynchronous and for students  currently out of the time zone.  These learners receive a link to the recorded class and sometimes  the addition of more succinct tutorial videos which teachers create.  So, a start to a school year unlike any other.  Three-dimensional!

Though only two or three class periods in, humorous stories already are being amassed.  Of such things as an unaware synchronous student,  broadcasting inappropriate comments  over the classroom speakers for all to hear.  Or, of the student projected on the screen in front of the whole class.  Only, everyone’s attention is on the mother who is behind her and acrobatically dodges out of sight. Dropped Zoom calls, forgotten recorded sessions, audio input/output incorrectly set.  Whatever the case, even with the fumbles and follies, the first two weeks back to school were a definite success.  One that required teachers both compassion for students and themselves.

Here in Thailand we consider ourselves lucky to have a chance to be face to face.  This a possibility because of the stellar response of the  nation.  In fact, the end of  July saw Thailand ranked number one in the world out of 184 countries for its ongoing COVID-19 recovery effort.  This,  according to the Global COVID-19 Index (GCI).  Nearly a month later, Thailand remains on top.  As of August 16, the total number of confirmed cases stood at 3,377, where 95 percent recovered and just 58 total deaths recorded.  Further, Thailand had no new domestic cases of COVID for 83 days.

Throughout the pandemic, news of COVID stipulations seemingly shifted from morning to night.  However, society was steadfast in being compliant regardless if there appeared to be contradictions. Certain regulations appear to be for perception as the logic is difficult to understand.  For example, in schools students can pass a basketball but not borrow a pencil.  The importance of exercise a priority, while the pencil is deemed a risk that can be mitigated. Keeping account of the dos and don’ts or cans and can’ts can be difficult.  However, more challenging is to break socialization habits learned in kindergarten, where sharing was  “what big boys and girls do.”  First grade began with the importance of washing hands but also that there would no longer be the sharing of anything, toys included.  Then there was the valiant and never-ending  attempt to control for social, or what we call physical, distancing?  Social distancing, a bit of an oxymoron, as we want students to be social, but so long as there remains  1-2 meters of distance between them.  Middle school students huddle around an infographic the teacher probably should not have even printed and handed out.  Yet, the motivation being one of learning, sharing  ideas, and being together.  Laboratory work in the high school can be interesting if physical distance is to be maintained.  Need I even “touch,” no pun intended, what physical distancing might mean to a classroom of 3-year olds who is not yet even proficient in the language of instruction?

Thai national  schools began the first weeks of July, whereas  the independent international school where I work just wrapped up week two.  However, mid-game (if ever there was a mid-Corona game) yet another measure of compliance was just handed down.  Impossibility absolutely inherent in the “design.”  The Ministry of Education requires all schools to ensure students maintain a daily record of their whereabouts outside of school hours.  The purpose is  to  facilitate any needed contact tracing should a case of COVID be reported (confirmed) in the community.  This means all students need to record where they go daily.  Being a middle school teacher, it often is challenging enough to have a child write down their homework when it is written on the board and given as a directive.

In May Thailand’s government launched a contact tracing app, declaring it vital in reducing a flare up of virus cases. Public buildings required app and temperature check-ins  via prior to entry.  The shopping mall was the first place I encountered this, then the domestic airport.  Unable to mandate the use of the app, because not everyone has a phone, the alternative mirrored how it used to be to make a walk-in restaurant reservation.  A piece of paper on a clipboard and just your name and phone number penciled in. Initially I could not help but question the legitimacy or accuracy of this alternative.  However, Thai culture’s high degree of respect and deference shown to authority likely results in near perfect records. A system like this in the United States would  play host to an array of absurd names and numbers.

No matter the next edict, law, or measure, Thailand will hurdle, rather than grapple with any ostensible or gray space. There remains a tensile strength in Thailand’s hierarchical structure, one that begets compliance.  Businesses remain shuttered and the entire tourist industry gasps for a breath of fresh air.  Though there is no promise, hope remains and there is conversation about a plan to re-open international borders.  Meanwhile, schools may be in session, but the situation is fragile. Learning could go back to 100 percent virtual at the drop of a hat!  If COVID has taught us anything, it is the importance of flexibility.  This, along with the reckoning of how Thailand’s entire society remains under the auspices of the Kingdom. Yet, herein possibly lies the very reason why the country tops the list of safest places to be right now!

One thought on “3-D Teaching”