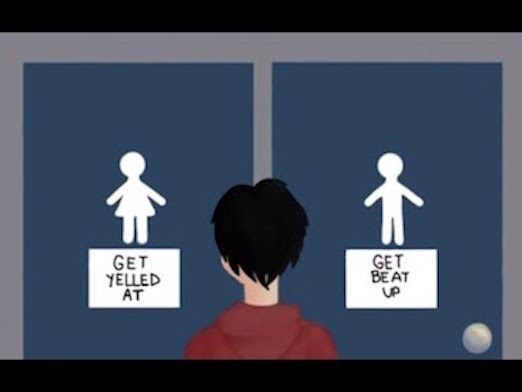 One thought on “Bathroom Laws and International Schools”