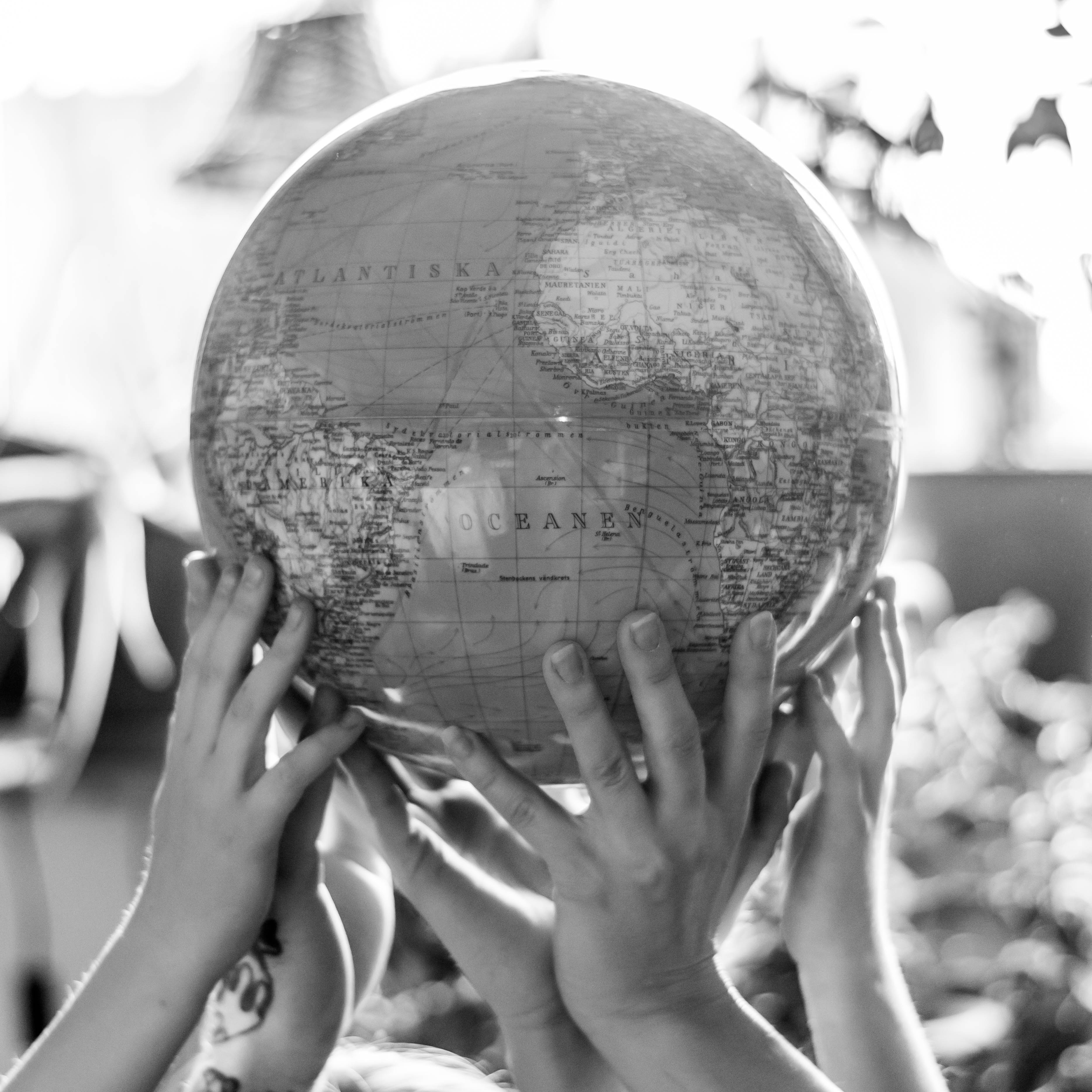 Imagine being part of a large family whose members are from fifty different countries and with each member’s unique experiences, norms, and value systems contributing to form a rich cultural tapestry. While there is no doubt that this family will likely face some significant challenges and conflicts due to their inherent differences, a diverse family of this nature also represents a special opportunity to learn from other cultures and expand our understanding of ourselves, our communities, and the world around us. How fortunate we are then to be part of an extended family like the American School of Brasilia where this hypothetical family structure is a reality. In the landmark book, Cultures and Organizations: Software of the Mind, culture is defined as the, “collective programming of the mind which distinguishes the members of one group or category of people from another” (Hofstede, Hofstede, & Minkov, 2010, p. 6). A less academic definition may be to view culture as consisting of the, “unwritten rules of the social game” (Hofstede, Hofstede, & Minkov, 2010, p. 6). In what is arguably one of the most comprehensive studies of culture ever conducted, the authors go on to highlight the statistical analysis of responses to questions in the GLOBE project about values, which revealed how countries used different solutions to address similar problems. Specifically, the data revealed differences in the areas of social inequality and authority (power distance), the relationship between the individual and the group (individualism vs. collectivism), the social implications of having been born as a boy or a girl (femininity and masculinity), and how people deal with uncertainty (uncertainty avoidance) (Hofstede, Hofstede, & Minkov, 2010). The statistical data from the study resulted in a set of indices for each country linking the focus areas mentioned above. This data has since been proven to be statistically valid and, perhaps more importantly, to be very helpful in understanding differences among cultures. By way of example, we can examine Uncertainty Avoidance in more detail. The authors of Cultures and Organization define Uncertainty Avoidance as, “the extent to which the members of a culture feel threatened by uncertain or unknown situations and try to avoid such situations. This feeling is, among other things, expressed through nervous stress and in a need for predictability: a need for written and unwritten rules” (Hofstede, Hofstede, & Minkov, 2010, p. 191). The indices associated with Uncertainty Avoidance range from a rating of 112 for Greece, where uncertainty is more of an accepted part of life, to a rating of 8 for Singapore, where uncertainty is a cause of stress and subjective feelings of anxiety. The rating for Brazil is 76 while the USA received a rating of 46, representing a fairly significant difference in how the two countries view uncertainty. Translating this into education, the study implies that teachers in countries with a high uncertainty rating are more likely to feel comfortable saying, “I don’t know,” in response to student questions, as compared to a low uncertainty rating country where teachers are expected to have all of the answers.

The data for individualism and collectivism was particularly interesting. Again, the authors define Individualism as pertaining to, “societies in which the ties between individuals are loose: everyone is expected to look after himself or herself and his or her immediate family. Collectivism as its opposite pertains to societies in which people from birth onwards are integrated into strong, cohesive in-groups, which throughout people’s lifetime continue to protect them in exchange for unquestioning loyalty” (Hofstede, Hofstede, & Minkov, 2010, p. 92).

So, what should parents and educators take away from this research? If culture is learned from our social environment and is not inherited, then what is the impact on the cultural development of students who are raised in an American-international school environment? Values, which are directly linked to culture, are among the first things children implicitly learn. If it is true that most children have their value systems firmly in place by the age of ten, as is the belief of development psychologists, then how does living in a multicultural environment influence the values of children (recognizing that values are usually primarily established in the home)? While these are, undoubtedly, difficult questions to answer, though there does seem to be agreement that living in an international, multicultural setting offers students substantial and important developmental benefits.

As we reflect on the American School of Brasilia’s Character Counts week and this Saturday’s culminating Sábado Legal eventi, it is important to consider EAB’s core values. Specifically, it is essential to remind ourselves of how we – students, faculty, staff, and parents – are all responsible for doing our best to live up to the ideals associated with EAB’s core values of caring, citizenship, fairness, respect, responsibility, and trustworthiness. It is also important to remember how cultural norms, such as individualism and uncertainty avoidance, represent important factors, which are connected to these values, and that it is normal to experience some level of culture shock when encountering other cultures. The authors of Cultures and Organizations state that, “studying culture without experiencing culture shock is like practicing swimming without water” (Hofstede, Hofstede, & Minkov, 2010, p. XIV).

There are indeed challenging but important issues for schools and communities. While clear answers may not be readily available, Dr. Michael Thompson once shared some helpful advice. During a professional development session, Dr. Thompson was asked to define a “moral school”. He responded by quoting another author (whose name I cannot recall) who stated something to the effect of, “a moral school is a school that is always talking about what it means to be a moral school.” It is an accepted fact that we do not have all of the answers all of the time but what we do have is the opportunity to always engage in deep and meaningful conversations about key issues that will hopefully make a difference in the lives of our students, our families, and our communities.

Profile: I am currently working as the Head of School at the American School of Brasilia and publish a weekly blog at www.barrydequanne.com (Twitter: @dequanne)

One thought on “Culture and Learning”