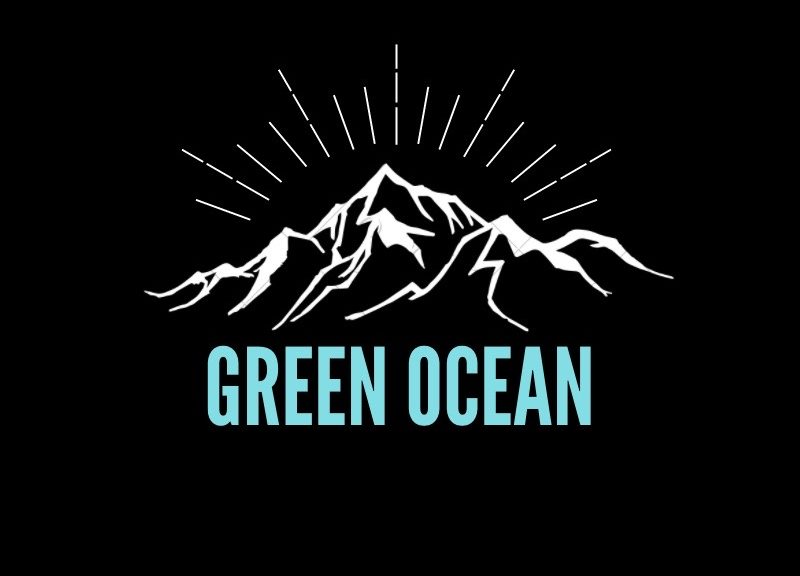 Education often is steeped in compliance as a result of control.  How nourishing the experience can be, when instead of control, context is the driver.  In October two students asked if I might be willing to sponsor a club called, “Green Oceans.”

The name was intriguing, as were the stickers already affixed to the computers of various sixth graders.  Instead of an ocean, the design featured a mountain. Come to find out that the mountains wished to convey a broader message of interconnectedness. The green referred to sustainability.  Needless to say, I gladly accepted the request to act as sponsor.

The club was born.

Unbeknownst to me, the savvy pre-teens already were immersed in a digital platform called Discord.  They were quick to include and even assign me a “teacher’s chair.” Green Oceans already determined that the club’s two “founders” should help guide the decisions.  Further, two other students were quick to self-nominate to act as Green Ocean’s financial managers.

“Financial managers for what?” I question.  We didn’t have any money!

Though I initially did not know several of the students, it is quite possible that unconsciously I was able to trust in the goodness to come.  This especially so, having students named  Birdie, Whale and Proud in the room.  In Thailand it is customary to have a nickname or “chue len.”  Literally translating to “play name,” in 80% of the cases the chue len is but one syllable. It certainly helps with pronunciation, as official Thai names can be especially long.

At the heart of Green Oceans was an earnest desire to help spread awareness to take care of the oceans.  Furthermore, the club wanted to take action. Students were quick to decide that they should sell something.  One student already was recognized to have a talent for tye-dye, whereas another enjoyed making friendship bracelets.  The novelty of both would be customization.

Over the next month students were part of either the marketing or production team.  Marketing was responsible for creating posters to be hung around campus, as well as digital posters to be shared in both the middle and high school daily news bulletins.  Further, individuals on the marketing team learned how to develop Google Forms for collecting orders and spreadsheets were utilized for organizing payment and also for communicating with the designers.

Just as quickly as the club was born, orders began to stream in.  The production team was all hands on deck, while marketing worked closely with “clients” (student speak) to collect payment and communicate the time and place orders could be picked up.

All told, an equivalent of over $1000USD was sold. True service, not an assignment. The endeavor entirely student driven.  “My favorite thing about Green Ocean Club was we had a chance to lead the club.” A similar version of this comment was repeatedly made in a reflective survey.

In initial club meetings, Green Oceans decided to piggyback on the relationship the school already had with an organization called, Phang Nga Coastal Fisheries, also known as “Turtle Heaven.”  Founded in 1985, Phang Nga Coastal Fisheries is located in Southwestern Thailand, along Thai Muang Beach. The Andaman Sea is home to four species of turtle and Green Ocean club’s monetary donation will specifically help support an effort to protect important nesting areas for both Hawksbill and Green sea turtles.

Becoming a “sponsor” provided for a “guide on the side” approach.  As teachers we seemingly are quick to lead, maybe even control.  Getting out of students’ way may just be the panacea.  One which leads to greater empowerment but also success!