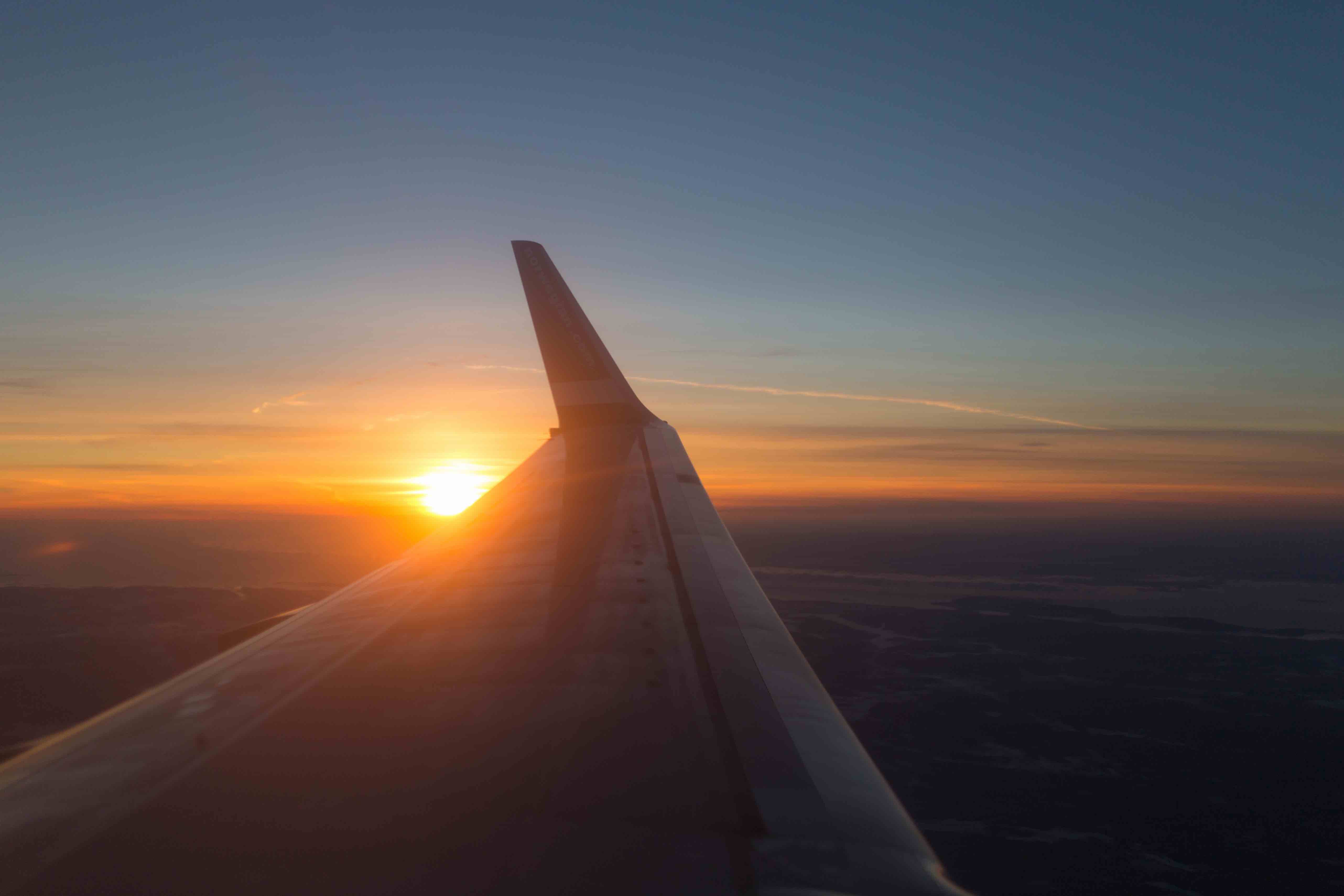 I am writing this week’s posting from 44G, my assigned seat on the plane returning me to Brasilia. It has been nearly two weeks since I departed from Brazil to attend a series of international teacher recruitment fairs, planning meetings, conferences, professional development workshops, and school visits. As with any professional trip of this nature, the challenge with the follow-up is to determine how best to consolidate and apply the essential outcomes within the context of our school’s ongoing growth and development strategies. To that end, the concepts of creativity and innovation, among several other resulting focus areas, emerged as one of the dominant themes of this trip.

During a retreat hosted by the Academy for International School Heads, the school directors in attendance agreed to the American School of Bombay’s proposed working definition for the word innovation:

Innovation: an idea, practice, or object perceived as new by an individual, team, organization, or community.

Equipped with this definition, the directors were then asked to rank the following industries from the most innovative and relevant to the least:

While a debate about the ranking order ensued, there was a general consensus that education was the least innovative among this list of industries. While the reasons for this are varied and complex, it is clear that inhibitors to innovation in education can be attributed to two key areas: (i) the challenge of teaching in a manner that is different from how teachers were taught; (ii) overcoming the adult expectation for children to learn in a manner that is similar to how these same adults learned as students.

David Burkus’ book, The Myths of Creativity, presents the metaphor of a mousetrap, which may be used to better understand the challenge of innovation in schools. While the catchphrase, “If you build a better mousetrap, the world will beat a path to your door,” may be widely believed as a fact, is not necessarily true. Our initial reaction to an innovative idea is usually to reject or ignore the idea. Burkus emphasizes, “Creative ideas, by their very nature, invite judgment. People need to know if the value promised by the new idea is worth the abandonment of the old.”

Since the original and current version of the spring-loaded mousetrap was patented in 1899, over forty-four hundred new versions of a mousetrap have been patented, with several identified as more effective than the original. Yet, it is the original model that continues to be the most popular. Why? Burkus highlights several other examples of resistance to key innovative ideas, such as Kodak’s rejection of their own digital camera invention in 1975, as Kodak did not believe people would prefer digital to film pictures. Sony, in contrast, is now a digital photography industry leader, and has been a key benefactor of Kodak’s inability to embrace its own innovation.

According to Burkus, our natural tendency is to inherently reject innovation, resist change, and act with bias against new ideas, the later of which has been established through validated psychological research. Based on these arguments and the deep, personal nature of education, it is easy to see why education is ranked as one of the least innovative industries. So, how do we move forward in the face of these challenges? Burkus again provides us with helpful advice:

I am not alone in my belief that education is currently undergoing a transformative change process representative of an inflection point in the history of educational reform. While we can speculate, no one can be certain about where this change process will eventually lead us. Only time will determine which of the current innovations in the world of education will prove to be highly effective and become standard practice. EAB is no exception to facing this challenge. However, there are innovative approaches, such as EAB’s new assessment policy, the focus on collaborative learning and associated learning spaces, like the iCommons, that educational research has established and validated as best practices.

Like other industries, education will continue to face challenges associated with establishing and embracing an effective culture of creativity and innovation. Based on Burkus’ work, it is probable that several key innovations, which would likely lead to significant improvements in education, may not come to fruition in the near future. However, we also know that some innovative ideas will be accepted and will soon be recognized as standard practice. By way of example, it is predicted that, in the near future, the pervasive use of technology in learning environments will be second nature, rather than new and innovative.

As I submit this note for publication from seat 44G, I can’t help but reflect on Burkus’ theories about our inherent nature to reject innovation in the context of my current travels. How outlandish it must have seemed when someone first proposed the idea of passengers sending email messages from their airplane seats while jetting across the sky.