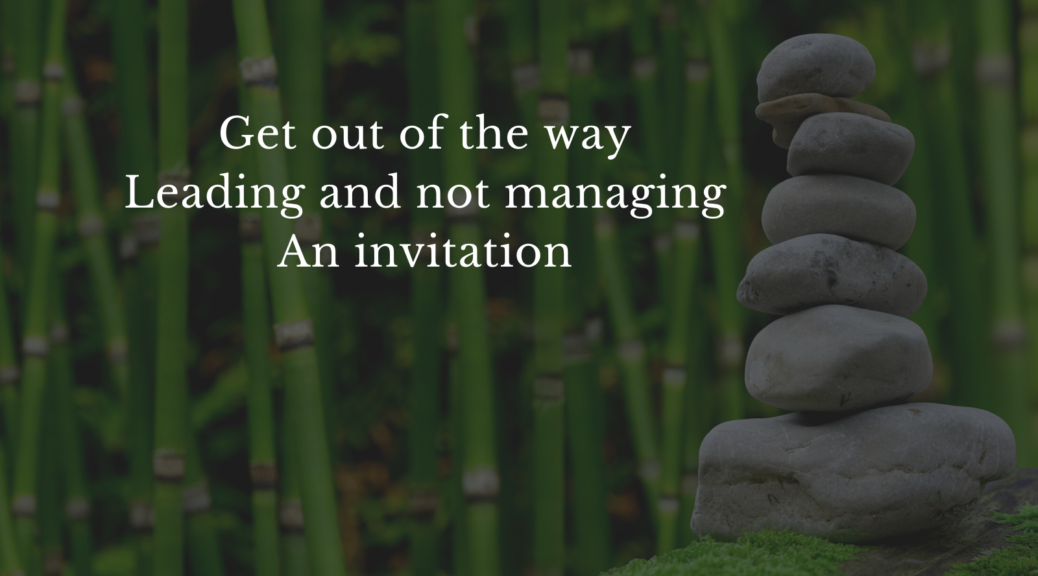 Nearly four centuries ago samurai turned poet Matsuo Manefusa, or Bashō, gave us the gift of Haiku (The inspiration for the Haiku I created above). Similar to Haiku’s time-tested refined distillation of 17 syllables, Twitter constrained users to but 140 characters.  More practical than artistic, Twitter was initially designed as an SMS-based platform and 140 characters was the limit mobile carriers imposed. In both instances, paramount is getting in and out with intentionality.

If only all facets of life were streamlined. Imagine faculty meetings or even better, dentist visits!

Probably much like you, I have a host of people I follow across social media platforms and frequent newsletters. However, none whom I follow parallels the unmistakable brevity and potency as Seth Godin.

If you do not already follow Godin, I suggest you check him out. Godin is an inspiration of what it means to be both purposeful and clear.  For more than thirty years, he has shared inspiration through his writing.  An author of 19 best sellers, his daily blog is in its eleventh year and imparts clever but also applicable messages that pollinate ideas across a spectrum of workplaces. For example, his top two all-time most popular posts are titled, “Don’t Shave That Yak!” and “Quality and Effort.”

One constant of Godin’s style is his ability to succinctly convey his message, masterfully positioning us in the slipstream. Voice so present in his writing. Clear and in pure breviloquence, Godin’s posts are possibly two steps from Haiku and but one away from Twitter.  He imparts wisdom that is enduring but also especially transferable to the craft of education. For example in a recent post he commented on the power of more self-directed and project-based learning, “We can create a pattern of teaching people to be curious because curiosity is an engine for learning… it is less predictable but far more powerful than the current alternative: Creating a desire to get it over with, combined with the ability to believe whatever the person in power tells us to believe.”

Who could disagree with this? The difference between compliance and empowerment.

Just envisioning paths paved by curiosity but moreover what is possible, is the first logical step.  More difficult is the necessary next move. For adults; teachers, parents, and administrators to make a conscious effort to simply get out of students’ way.  Please do not take this as a recommendation for an anarchic melee. Instead, the motivation is more an invitation.  To allow students to genuinely take a front seat to their learning.  If not in the driver’s seat, at least to sit shotgun. Far too much chauffeuring of backseat passive non-learners has grown to be the default modus operandi.  A generation often labeled as bored, disengaged, and unfortunately ill-prepared graduates.

This is not the first time I made the bold suggestion to step out of the way so students can get on with learning. So salient it crops up daily in my reflections, after and sometimes even amidst a lesson. Seemingly I keep having to learn this, as I forget, unlearn and relearn. Why?  My best non-guess is that it is a matter of control and of critical importance is to courageously let go. This I confess with equal parts honesty and vulnerability. Further, I am beginning to think it best to begin each lesson or unit plan with an overt intention to lead and not manage. Similar to coaching.  Or, what Godin references to what we don’t see in a music conductor’s success, “They have less power than it appears, and use their position to lead, not manage.” Ultimately musicians, athletes and all learners will find themself on a stage, field, or court.  Let them manage.  Let them play!