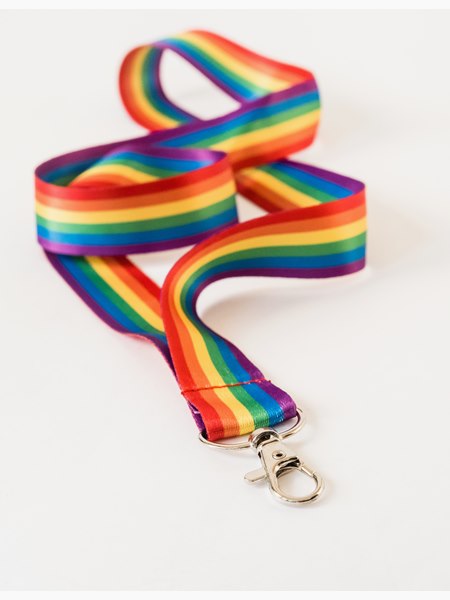 This post is the first of a two-part series on coming out.

I presented at the International School Counselor Association 2019 Annual Conference in Brussels earlier this month. The enthusiastic encouragement of my research on inclusive schools for gender and sexual minority students (sometimes called LGBTQ) astonished me. It was within recent memory that colleagues would blush, clear their throats, and look down at their shoes at mention of my work. However, I was even more surprised by the number of attendees who turned up for the session. It was right after lunch on the last day of a busy conference, and I thought it might be just me and a precious few. I was wrong: 40+ counselors packed the space to learn how to support gender minority students (sometimes called transgender, gender non-conforming, gender diverse, non-binary, etc.).

A common question during my trip to Brussels was around the international element of supporting gender and sexual minority (GSM) children. Surely the recommendations for American schools aren’t applicable to those of us working in countries where, for example, homosexuality is criminalized. What can we do then?

I’ve got several answers to that question, but the first is always: keep your students and yourself safe. You’re no good to anybody if you’ve been thrown out of the school (or the country). And you must absolutely never put children into a dangerous position. I try to avoid absolutes like always and never, but this seems an appropriate circumstance to break that rule.

The second recommendation is to out yourself. I do not mean for GSM professionals to come out – that’s an entirely personal decision. I am recommending, however, that you come out as an ally. Evaluate the security of your role within the school and your community. Reflect on your level of credibility, and how well you appreciate the context you are working in. Understand the risks you are taking, and your level of comfort with this assessment. At that point, consider ways of coming out.

Straight, cisgender people carry the privilege of not having to worry about coming out. Cishet (short for cisgender, heterosexual) people don’t need to correct those who wrongly assume their gender or sexuality. They don’t have to plan the when/where/how of their many comings-out (to family, friends, colleagues, new friends, new colleagues, etc.) Cishet people aren’t burdened with concerns about how others may react, or what the personal and professional consequences might be when they reveal that they are bisexual, lesbian, gay, transgender, intersex, or queer.

In contrast to coming out as GSM, outing yourself as an ally is a relatively minor reveal. Still, safety comes first, and you’ll want to evaluate how and when to do so. Here are five fairly simple and innocuous suggestions for how to come out as an ally.

Five Ways to Come Out as an Ally

While many of these gestures are subtle, and may go under the radar for many, the gender and sexual minority kids in your school will notice, and it can make a significant difference to them. When GSM students can identify even one supportive adult at school, they experience improved mental health outcomes and even have better attendance records[1]. You could be that supportive adult.

How do you show you are an ally for gender and sexual minority students?

3 thoughts on “Out Yourself”