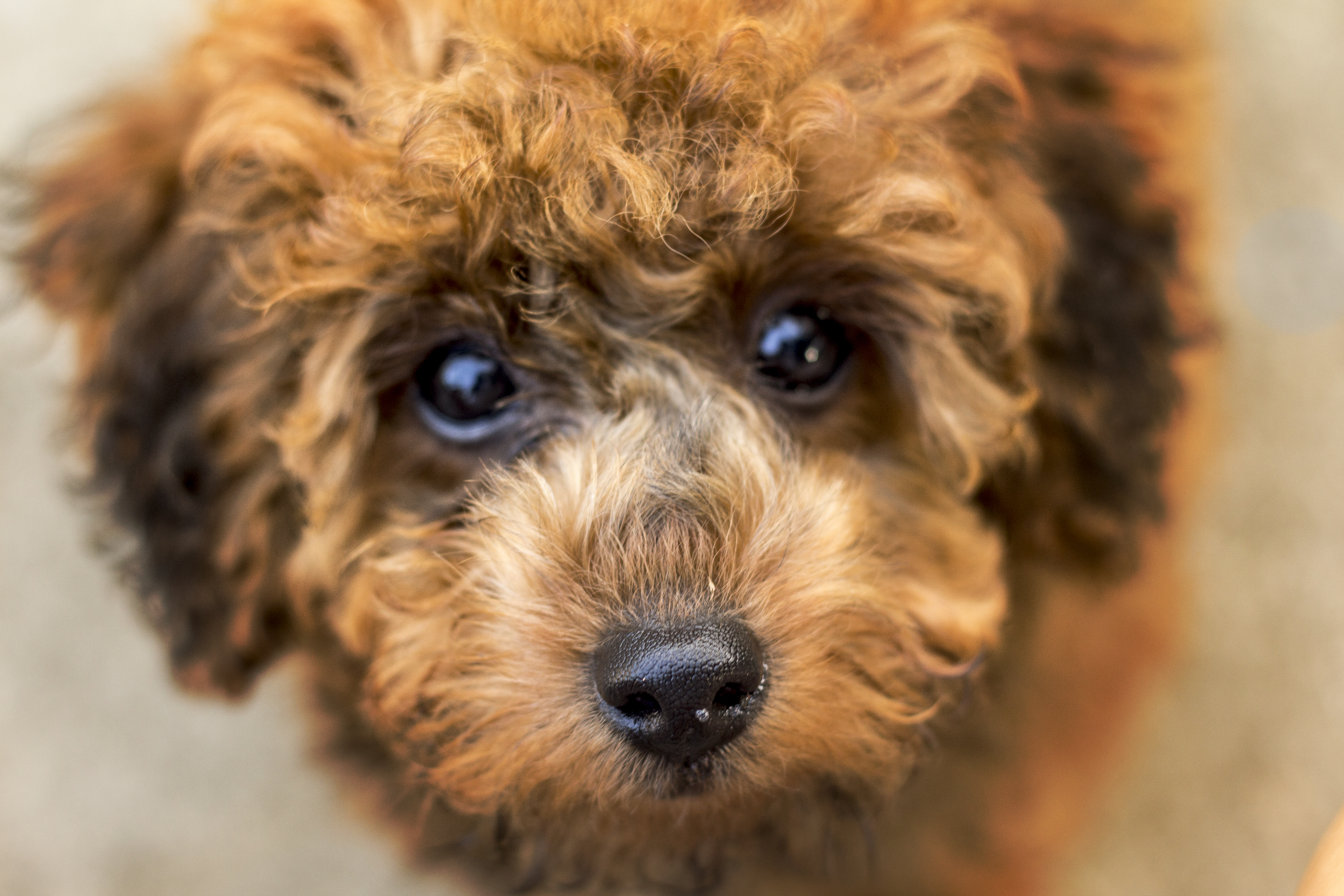 3 thoughts on “Pets Abroad: Why we finally got a dog”