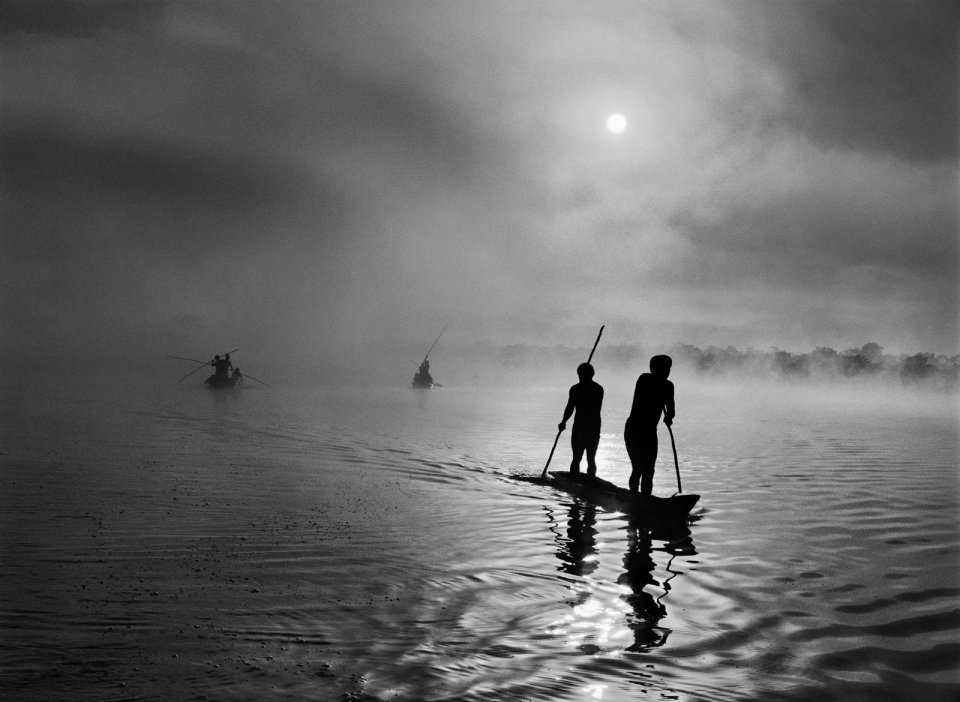 I was grateful for today’s opportunity to visit Sebastião Salgado’s Genesis exhibition at Centro Cultural Banco de Brasil (CCCB). The legendary Brazilian photographer worked on the Genesis project from 2004 to 2011, engaging with the most remote locations on Earth. He describes his project as “my love letter to the planet,” with the goal of raising awareness about the beauty and majesty of remote regions of the world and the communities who still live according to ancient traditions. The following is a sampling of Sebastião Salgado’s photo exhibition.

Genesis is a long-term photographic project, in line with the main bodies of work carried out previously by Sebastião Salgado; for example, the series of reportages presented in Workers or the series on the theme of the population movements around the world, that appeared in Migrations. This new project is about our planet earth, nature and its beauty, and what remains of it today despite the manifold destruction caused by human activity. Genesis is an attempt to portray the beauty and the majesty of regions that are still in a pristine condition, areas where landscapes and wildlife are still unspoiled, places where human communities continue to live according to their ancient culture and traditions. Genesis is about seeing and marvelling, about understanding the necessity for the protection of all this; and finally it is about inspiring action for this preservation. The shooting of this series of photographic reportages began in 2004 and is due for completion in 2012.

Sebastião Salgado was born on February 8th, 1944 in Aimorés, in the state of Minas Gerais, Brazil. He lives in Paris. Having studied economics, Salgado began his career as a professional photographer in 1973 in Paris, working with the photo agencies Sygma, Gamma, and Magnum Photos until 1994, when he and Lélia Wanick Salgado formed Amazonas images, an agency created exclusively for his work. He has travelled in over 100 countries for his photographic projects. Most of these, besides appearing in numerous press publications, have also been presented in books such as Other Americas (1986), Sahel: l’homme en détresse (1986), Sahel: el fin del camino (1988), Workers (1993), Terra (1997), Migrations and Portraits (2000), and Africa (2007). Touring exhibitions of this work have been, and continue to be, presented throughout the world.

Sebastião Salgado has been awarded numerous major photographic prizes in recognition of his accomplishments. He is a UNICEF Goodwill Ambassador, and an honorary member of the Academy of Arts and Sciences in the United States. In 2004, Sebastião Salgado began a project named Genesis, aiming at the presentation of the unblemished faces of nature and humanity. It consists of a series of photographs of landscapes and wildlife, as well as of human communities that continue to live in accordance with their ancestral traditions and cultures. This body of work is conceived as a potential path to humanity’s rediscovery of itself in nature.

Together, Lélia and Sebastião have worked since the 1990’s on the restoration of a small part of the Atlantic Forest in Brazil. In 1998 they succeeded in turning this land into a nature reserve and created the Instituto Terra. The Instituto is dedicated to a mission of reforestation, conservation and environmental education.