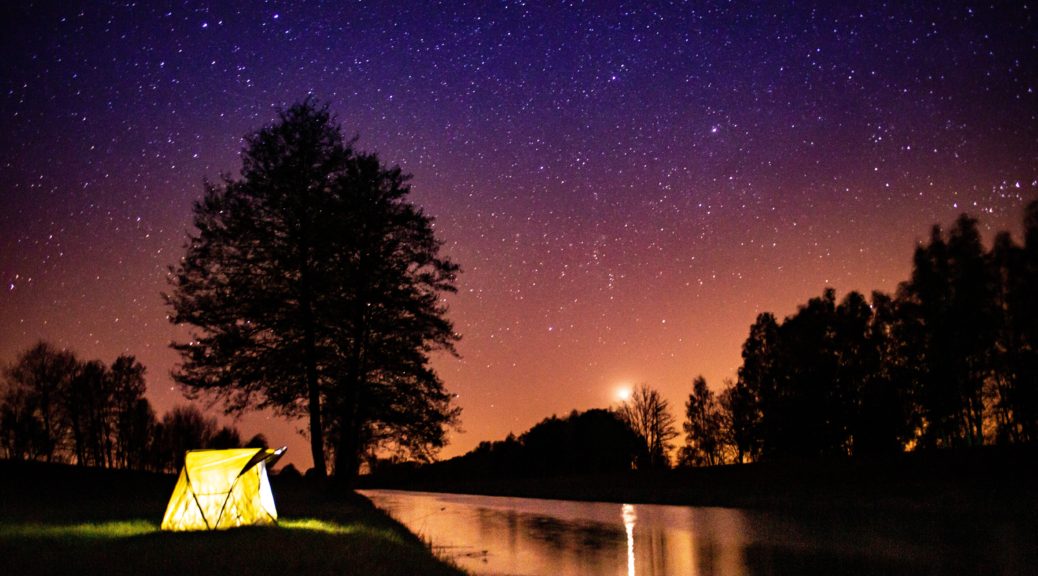 Over thirty thousand people evacuated and a thousand homes ablaze in Colorado at the end of December? Difficult as it may be to believe, such impacts of climate change are predicted to be increasingly felt, unless we as a species move out of the heaving blackness and entrapment of the Anthropocene. That worldview which is dominated by a false dogma.  The one where drunken humans believe themselves to be at the very core of existence. Pivotal to the necessary upheaval and shift in human consciousness is a transcendence beyond activism and into action.

The past few days, I coincidentally came across two very similar jokes. The first about a moth who goes into a podiatrist’s office. When asked about his problem, the response is a long-winded account of all of his troubles. Amongst these is tragic loss and cowardice.  The punchline comes when the doctor suggests the moth see a psychiatrist instead and asks why the moth came to a foot specialist.

“Cause the light was on!”

How many of us are similarly drawn to whatever glitters, speaks loudest, or successfully garners our attention? A currently trending stirring satirical film on Netflix called, “Don’t Look Up” does a fantastic job depicting this. The plot centers on how a planet-killing comet imminently hurtles toward earth and yet politics, economics, and society’s addiction to the frivolous divide the world.  Stall followed by avarice, are the only response offered.  Parallels might be drawn between the inappreciable ground gained (or lost!) since the 2015 Paris Climate Change talks.

The second joke, actually stemming from a 13th century parable, also involves light.  A helpful police officer questions a man on all fours hunting for his lost keys under the streetlamp. “Are you sure you dropped your keys here?”

“No, I am sure I lost them across the street.”

Dismayed, the officer inquires, “Then, why do you search here?”

“Because the light is much better here.”

People’s propensity to search in easier places than those which are likely to honestly yield results being the crux of the joke.  Yet, laughter aside, both jokes contain truth at the core. In vulnerability, I consider my own experience. One which in the past may have been quick to step out on a ledge, even to select “adventurer” as one of three words to define myself. Yet, the moth in me began to be drawn into the known, the comfortable, and the compliant.  Foolery. Or, like the man in search of his keys I seemingly began to illogically camp under the light of a 20 watt bulb instead of under the myriad miracles of the skies.   ​

Obviously, I am not a moth and my keys are not missing.  Yet from time to time I think about how at one training a gong was struck, followed by a call to “do something different!” Anchored by an excitement for uncertainty and a wellspring of curiosity I am ready to do something different. Fussing over school standards or lunch duty responsibilities seemingly dilutes the larger sense of purpose I feel. Especially when I consider how indubitably countries, businesses, and schools are continually shifting. Human consciousness beginning to result in action.

Net-zero is a critical concept rightly abuzz. It occurs when the amount of greenhouse gas emitted is no greater than the amount removed from the atmosphere. Measuring carbon emissions is important because it has an effect on global warming.  The Intergovernmental Panel on Climate Change reported how a planetary warming of 1.5 degrees Celsius “would be an unacceptably high risk, potentially resulting in major extinctions, more severe droughts and hurricanes, a watery Arctic, and an increased toll on human health and well-being.”  See: Colorado fires at the start of this article.

Many countries have committed to reaching “net-zero” by midcentury.  Indonesia and Saudi Arabia by 2060.  And India by 2070.  Not only does each lack a detailed plan for how to achieve this, a band-aid will not help resuscitate like an AED.  Thankfully, there are bolder approaches being taken. The Kingdom of Bhutan was ahead of the times when back in 2009, they achieved net-zero. Further the country promised to remain carbon neutral for time  immemorial but in effect progressed and became carbon negative. Little wonder exists if a correlation can be made between Bhutan’s love of the planet and the country’s choice to measure gross national happiness (GNH) as opposed to GDP.

After Secretary-General António Guterres called a, “code red for humanity,” many multinational corporations committed to achieving net-zero carbon emissions.  The likes of Amazon and other companies vow to do more to protect the Earth.  Their goal of reaching net-zero carbon emissions is 10 years ahead of the Paris Agreement goals. However, “greenwashing” or the process of conveying false impressions about a company becoming more environmentally sound, is legitimate.  This especially so after Jeff Bezos decision to add 300 metric tons of carbon into the atmosphere during a 180 second space odyssey.  A figure equivalent to nearly 3 million miles of automobile travel!

Schools also are beginning to net-zero call. In October of 2021, Hawaii Preparatory Academy made a bold move in committing to eliminating its carbon emissions over the next nine years. In an official press release they pledged to reach net-zero emissions by 2030. Colby College in Waterville, Maine paved the way in 2013 when it became the first  carbon neutral university. Nine other colleges and universities in the United States have similarly achieved this goal.

Ironically or not, it was the natural world and a snowstorm that extinguished Colorado’s wildfires. The influential writer Alice Walker suggested that the most important question in the world is, “Why is the child crying?” For the sake of this post, the Earth is this child. Pretending to not hear, only will offer up more piercing shrill and devastation. Fires, floods, and famine. The answers remain in the actions we take. Not in 2030 or 2070. Resolute must we be.

For more on how your school might begin to educate for a more sustainable future, click on Green Schools National Network.