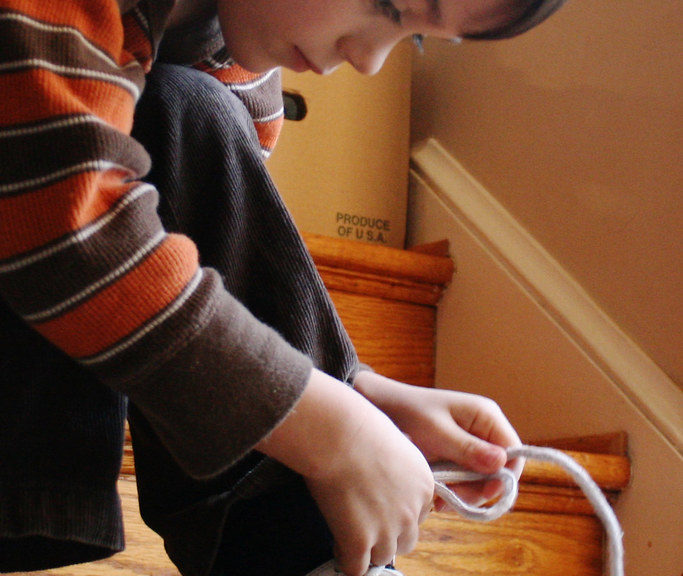 How can you help your leader get better at his/her job?

Have you ever been asked that question? If you have been, and if you made suggestions, were they used? Did the leader in question actually improve his/her craft? Did you help support or coach that person on the journey?

While recent research points to the importance teacher mentoring has on improving instructional practice, what I feel is less often considered is the need for developing high-quality administrators. How many of our leaders have a mentor, a coach, or another active way to be supported in their growth?

Four years ago, as an instructional coach, it was my job to respond to and help teachers improve their practice. Sometimes my efforts were mandated. However, many, many more times my work with teachers was desired. They wanted to get better, appreciated the support, and were willing to learn.

The funny thing about that time in my life was that there was never a coach for me. I wasn’t getting feedback on my craft. I didn’t receive much training. I wanted it, but there was not a model in my school. I fell into that void where counselors, librarians and sometimes other leaders fall where feedback is often less frequent and hardly ever followed up with coaching.

What I got, I had to go get. So, Mr. Kindle, Mrs. Twitter, and various blogs became my central teachers.

Currently, as an administrator, I still have to find the time to sharpen my own saw. While on-the-job training is part of being an administrator, it shouldn’t be confused with real training. For myself and others, I know, beginning your admin career is more often a “trial by fire” (on a daily basis). Not a learning cycle where you decide what you want to work on, practice it, and get feedback.

Part of the problem is time. Administrators struggle to fit it all in, just like the rest of the folks in our organizations. Believe me, if I had to choose between my own PD and providing it to others through observations, facilitation work or even leading sessions, I feel duty-bound to support rather than receive.

Another is about perception. Although we often say we are schools where everyone is learning, it is another thing entirely for the leaders of a school to be accepted as, not having the skills or answers- but learning them. Many aren’t comfortable saying they don’t know how to do something, because saying it might cause others to wonder about their ability to lead.

The last issue is our lack of a network. I’m one of those people whose career is internationally grounded. I grew up (literally and professionally) over here- in our schools. I have never benefited from a “district office” or a cohort of comrades who I’ve been able to move with, together, through a school system since our early teaching years. The network I do have isn’t necessarily HERE.  My feedback angels are not easy to collect together because they are in different countries and at different schools. I can’t utilize them as a sounding board for a problem I’m facing or to ask them to watch and comment on how I’m running a meeting or communicating with staff or parents.

So, here is what I’m looking for- from you. From us.

Can we use technology to expand our feedback network across schools? Can we make time at regional conferences for case studies of current principal and administrative practice. Can we come together within our buildings, to find ways to gather feedback for our administrators, and then follow it up with active coaching?

Can we find the courage to ask for and receive quality feedback (not simply an anonymous survey at the end of year) and make the time to support every learner- even our leaders-  get better?