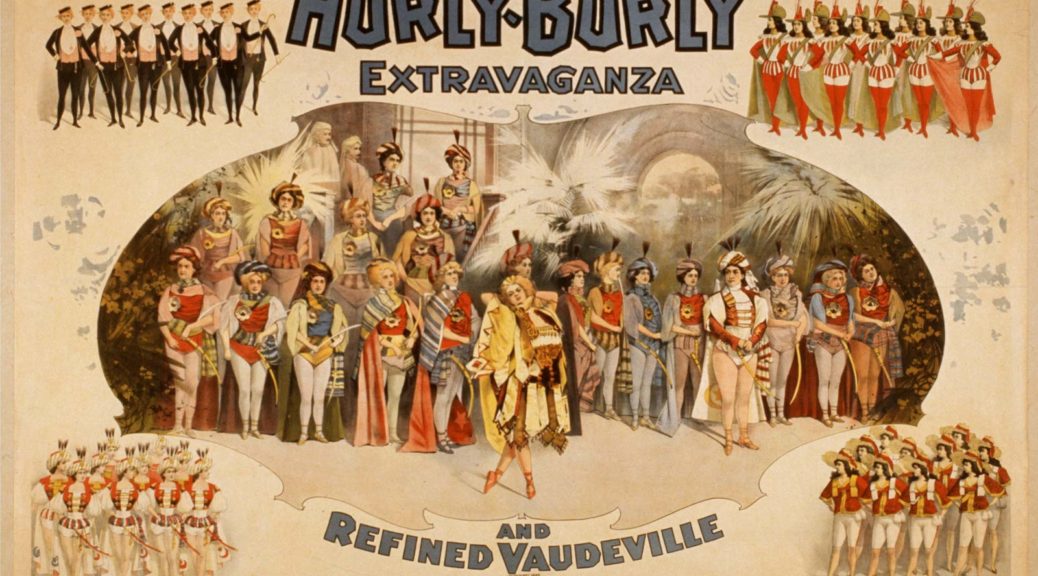 I loved this definition. It captured everything that our teachers do every day, multiple times a day. And it’s a key reason why we can’t evolve.

A good friend of mine and former teacher from Quincy, MA (USA), George Smith who died way before his time, used to lament the amount of energy it took him just to get through every day. This is a guy that got 4s and 5s from EAL students on the A.P. exams using graphs instead of English. That was 1997.

He gave me two quotes that I will never forget. And I forget almost everything so this is big for me.

“Sometimes you have to sub for yourself.”

“We do five vaudeville shows every day, five days a week for ten months straight. Even broadway doesn’t have a schedule like this.”

I had the best meeting of the year this past week. Three teachers and myself, sitting in a room, ordering in lunch, (we ate lunch!!) without duties to run to, bells interrupting for the next class, and incredibly no crises peeling me away. For three simple hours, we hammered out the results of a course that we took together, listened to one another’s ideas, and hammered out a product, barely meeting deadline. It felt so good to get something done without interruption, highlighted by the chance to eat.

If there’s one thing this pandemic has taught us, it’s that slowing down, even if forced on us, is like gold.

We have to find a way to manage kids that enables us to step off the vaudeville shows so that we can think and ideate, reflect on what our students really need, what we’re doing badly, and what we need to do next.

With our team, we are trying to push back on the relentlessness of the ruthless timetable (note to self, name for next book), and giving people the time and space to create magic and actually talk to one another, not what the next unit will ‘cover,’ but what will happen over the next several days to connect young people with experiences that will challenge them. One thing George never mentioned was that his vaudeville wasn’t just a performance, it had to engage the audience!!

It’s crazy what happens when the music/drama teacher and the language/outdoor ed instructor share ideas and plan. CRAZY. And wow is it good for kids. Yes, much easier for upper than lower school, but still.

Our work is way too complex to relegate this genius to “prep” time or the occasional PD workshop. The prep time, after all, is just enough time for the troubadour to change to his prince costume for the next vaudeville set.

In the movie Bohemian Rhapsody (and in true life) Queen went to the Ridge Farm Studio in Surrey, England to focus and finish what would become the most streamed song of the 20th century. This wouldn’t have happened if all they did was play five sets of “Killer Queen” every day, all day with only tiny breaks in between.

As we head into peak hiring season, and continue to fill our schedules and timetables with faster, better, more to fill the gaps lost by the pandemic, make up for lost time from lockdowns, and launching the DEI initiative you haven’t gotten to yet, please keep in mind that there are creative and better ways to engage an audience than five live vaudeville shows a day.