It’s true: lesbian teens have higher rates of pregnancy than those who identify as straight. Also, gay males are more likely to be responsible for a pregnancy during their teen years than straight males. It may sound counter-intuitive, but research backs these numbers up[1] [2].

Earlier this year, I published an article in the American Journal of Sexuality Education entitled “Sexual Health Equity in Schools: Inclusive Sexuality and Relationship Education for Gender and Sexual Minority Students”[3]. In it, I argue that, while researchers do not know for certain why lesbian teens are at higher risk for pregnancy, it likely does not help that the vast majority of school-based sexuality and relationship education programs exclude gender and sexual minorities (GSM) from the curriculum[4]. Indeed, I point out in the piece that a number of issues that sex education aims to address, such as age of first intercourse and number of partners, condom and birth control use, and dating violence disproportionately (and negatively) impact lesbian, gay, bisexual, and transgender youth as compared to their heterosexual, cisgender peers.

It is perhaps less surprising that gender and sexual minority teens are not responding to school-based sexuality education when we consider that they are essentially ignored in most programs. Of those that do make mention of anyone other than heterosexual, cisgender people, it is often through messages that are pathologizing (i.e. exaggerating the relationship between sexual orientation and HIV/AIDS), or the ‘information’ is downright inaccurate. A number of U.S. states actually mandate that their schools’ curricula be discriminatory against LGBTQ people[5]. GSM students do not see themselves reflected in most sex education programs, and might simply check out during those lessons, leaving them without the knowledge and skills necessary to nurture their sexual and reproductive health.

As most of the data supporting my article was collected in the United States, it is theoretically possible that other countries are doing a much better job at including GSM students in their sex education programs. This is unlikely, however, given the relatively restrictive legal, political, and social situation for GSM people in many parts of the world[6]. Also, of the few countries that have collected information about GSM students, none has shown that this demographic fares as well as their heterosexual, cisgender peers in outcomes targeted by sex ed[7].

Want to do better for your students? Consider adopting the K-12 Sexuality Education Standards published by the public health organization, the Future of Sex Education. The content of these standards is accurate, evidence-informed, developmentally and age-appropriate, and designed to be relevant to a diverse student body. These standards are being used to some degree in 32 states in the U.S., so international schools following an American curriculum in particular will appreciate staying up to speed with current best practice. Adopting an inclusive sexual health and relationship curriculum is one step toward a more just and fair education for all students.

You can link to my full, published article here.

How does your school ensure that gender and sexual minority students have access to sexual health and relationship information? 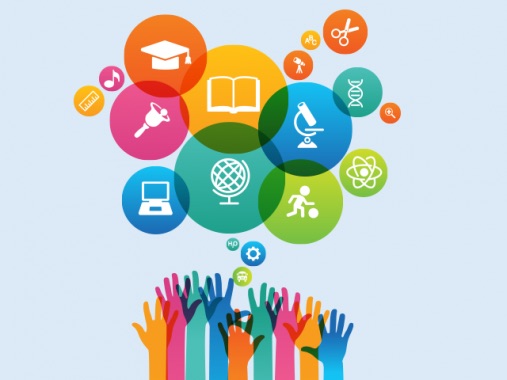 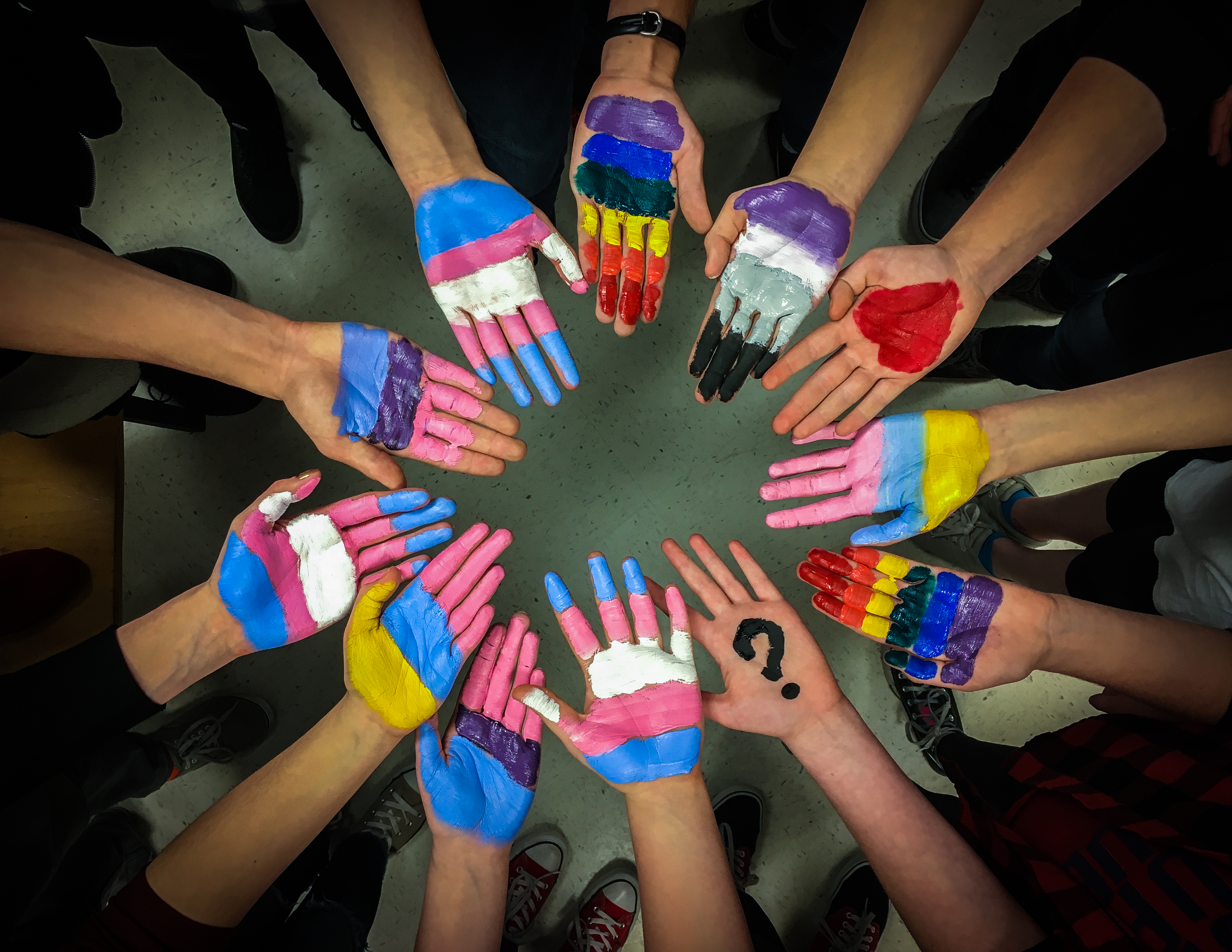