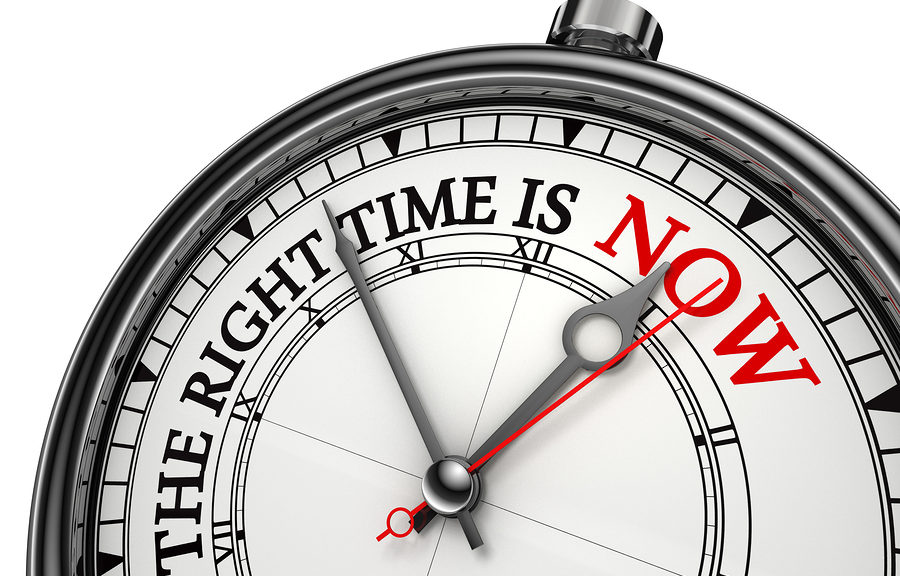 “Do not spoil what you have by desiring what you have not; remember that what you now have was once among the things you only hoped for.”    ~Epicurus

It was the first day of a new school year.  At lunchtime a message appeared in my inbox with the subject line, “Where will you be teaching in 2022?”  It would be errant to claim this to be the first wind I caught of peering into and “preparing” for the future.  Days prior, colleagues shared how they already registered with international recruitment agencies. A part of me was left reeling, falling perfectly into the “trap” of the subject line.  Wondering where might I be in a year’s time.  Try as I might, I wrestled with reality, asking, “Was it really already time to begin thinking about recruitment?”

Regardless of the answer, any answer, I instead firmly plant myself in the present.  Teachers and administrators who have had “skin in the international game” for years may have the a priori belief that it never is too early to begin thinking about next year.  However, my experience in observing and listening to international educators for more than two decades, showcased how sometimes there was a sort of psychology of transition.  One that confirmed the necessity to be in the moment.

Like it was yesterday, I can remember how my first two years played out teaching overseas. The initial few months seamlessly fit with what is often called the honeymoon stage. The newness exciting to the cohort of teachers I entered alongside.  Differences such as conceptions of time, piqued our curiosity and were seen positively as stimulants. Later it would be these very items that would be irritants. We would settling in by winter break, still intrigued by cultural nuances and dedicated time to learn the language of the host nation. Friendships would continue to deepen. The first year was equal parts whirlwind and respite.  Life being lived in the present moment.

Recruitment those days seemingly kicked into gear much later and so the start of year two was a continuation of positivity.  But, by March the second year some teachers in the cohort made the decision to move on. Seemingly overnight, there was a shift in mindset.  Certain friends became mere colleagues, ones I found myself no longer really wanting to even share conversation. Lightheartedness, laughter, and appreciation for any differences in culture were substituted for mockery and scorn.

I wanted no part.

It wasn’t until my second international post that I would be permitted a clearer window into what possibly was happening.  Again, a similar trajectory of experience played out.  From awe to contentment and then to frustration and even disdain.   Were there forces at play?  I was not sure.  But what I did recognize as truth was how there appeared to be a sort of uncanny coping mechanism, where individuals unconsciously deceived themselves.  As if darkness needed to exist to know light. Yet, it went beyond the paradoxical.  Little was in flux but the individual themselves.  The country was by and large the same.  The inhabitants, students, and school too.  Yet, ostensibly all that was celebrated the first year and a half, now was spoiled.

The aspirations of the “next place,” and far greener grass left some colleagues living in what might best be called purgatory.  Arguably they were living in two places.  Or possibly in no place at all.  What was certain was they no longer were fully present and appeared stuck. Of course this was and is not the case for all people in transition.  However, with each move I have witnessed a similar occurrence for some.

And here we are.  Living in times where recruitment is no longer pegged to the seasons.  This is fitting as a result of the ubiquitous nature of so much in life, as we grow increasingly connected. Teachers for hire anytime, anywhere. A truly globalized world. Kind of like feasting on asparagus in Iceland in December.  Time and place no longer barriers. In the case of education; LinkedIn, Zoom and all the other platforms serve to displace the traditional recruitment fairs. Regardless, the subject line, “Where will you be in 2022” brought into focus for me, how there is a layering of beginnings.  Beginning a new school year, while already considering a beginning somewhere else. Simply becoming more aware of this, brought more contentment. Yet, this “layering” does come with some risk.

The risk of living for today.

What if instead of getting caught up in where we might be in 2022, we dedicated ourselves to doing as Will Richardson suggests?  “What if we committed to radical love, of one another and of the planet? It’s clear, I think, that anything less will prevent us from solving the problems we face. That and, of course, going out and jogging or walking or biking a few miles each week, turning off the narratives of strife and gloom, taking in the beauty that’s right in front of us, and honoring this current moment for all of its wonder and grace.”

Hopefully still feeling grateful for my life, just like today.