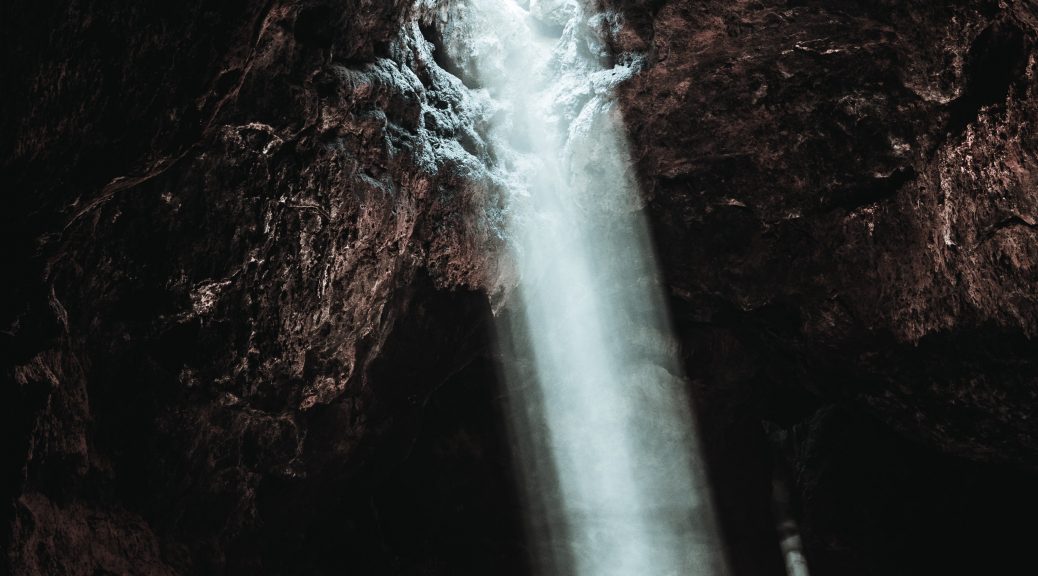 In a world increasingly topsy turvy by politics, hypothetical iterations of the Internet, climatic dystopianism and more, wisdom and laughter are of critical importance. Now is no time to revert to passivity or to remain idle and uncreative. Nor can we be as amenable school age children tethered to a desk, inside four walls, disempowered so much as to need to ask for permission to even use the restroom.

We have all at one time or another felt this.  Lived this.  Confined to the recesses of a darkened cave.

Graciously 2020 and 2021 allowed society to climb out of such a “cave.” Arguably a light, if not “THE” light was seen. However unpopular, and emboldened all the way to his execution, the great philosopher Socrates laid a groundwork for us to question but also “abandon ordinary pursuits.”  Authenticity, balance, and coherence are far finer than lives of compliance. Sam Haselby alludes in “What Type of Citizen Was He? of the profound heroism of Socrates. Courage, curiosity, and civic-mindedness traits similarly in dire need of today.  “Socrates likens his dialogical testing of the opinions of others to the agonising sting of a gadfly: the value of the sting is that it shocks its victim out of the slumberous condition of quotidian existence into a moment of moral clarity.”

The past few years provoked the dawning of this moral clarity. COVID, a sort of gadfly.

Socrates’ student, Plato, left an indelible mark on Western literature and his famous Allegory of the Cave symbolized how human beings may be deceived by appearances. Two worlds, inside and outside the cave. A contrast of that which is real with our interpretation of it.

In some regions of the world, the “rush back to normal,” may have us wondering if a pandemic ever even happened. So too in our schools. As teachers return to delivering curriculum, standardization reigns supreme, and children continue to be herded through lackluster experiences which extinguish innate “flames” and fervors for learning.  Default to antiquated systems, so many crawl back inside caves and into the dark.

Equity cannot be overlooked, especially with respect to the digital chasm and different levels of access to on-line education.  However, during the pandemic more exposure but also credence was given to “unschooling” and other not so well-known educational philosophies. Time was redefined, as the term “asynchronous” was a buzz overnight. Technology expanded the notion of when and how learning might occur.  Where, or a sense of place, suddenly shrunk as the world moved indoors. Life from beyond a screen became more important as borders were closed and we all were limited to just our immediate communities. In doing so, there was a realization of the important role education plays in connecting young people’s learning to a sense of place.

Beyond spaces and places, “faces” and the conceptualization but also importance of “synchronous” became a glaring need. Consciousness developed around Social Emotional Learning (SEL) and students, teachers, and parents alike needed time to connect in “real” time. As an online and hybrid educator, “the synchronous” took on a significance similar to what photographers prize as “the golden hour.” Those special moments to engage one to another Outside of these scheduled times, greater balance could be achieved. Learners were empowered to speed up pre-recorded videos and soon found they could learn wherever and whenever. Empowered by default, they might remain in their pajamas all day, or be engrossed by Fermat’s Last Theorem at 11:30 at night.  As they wished.

From Wisdom to Laughter

“All I claim to know is that laughter is the most reliable gauge of human nature.” This is where we turn to humor and the irony of how the preceding quote is attributed to Russian novelist Fyodor Dostoyevsky. Someone who according to Britannica, “specialized in the analysis of pathological states of mind that lead to insanity, murder, and suicide and in the exploration of the emotions of humiliation, self-destruction, tyrannical domination, and murderous rage.”

For readers who lived through dial-up modems, you may remember when you first saw Baby Cha-Cha-Cha, also known as Dancing Baby. Do you remember? Considered the first meme to go viral on the internet, the rendered animation of a diapered baby performs a cha-cha type dance.  At the time, the second half of the 1990s, the term “meme” remained obscure.  Close to twenty years would pass before I really understood what a meme was. It was Harambe not Oxford Languages that in practical terms helped me understand that a meme was “An image, video, piece of text, etc., that is copied (often with slight variations) and spread rapidly by internet users.” Or simply an unserious response, created in an attempt to cause laughter. Some may say, as a result of a generational discord where youth are unable to regard major events with the “appropriate weight.” Whichever stance is taken, the motivation is one of humor. A valuable quality or state of mind.

Harambe was named after Rita Marley, widow of Bob Marley, and her song “Harambe” (Working Together for Freedom. The 440lb. 17-year old Western gorilla was shot dead while in captivity. Nearly instantly, thousands of memes were launched.  The power and virality of the internet would once again demonstrate how a collective online psyche can catch like wildfire. In “The Power of Memes,” Allexus writes how “the use of memes is important to our growing society where Meme Culture brings people together as it represents the media around us.” Whether people are “brought together” may be dependent on if the humor is shared. For at first glance, a meme may be deceiving, especially if it is re-mixed and out of context. Laughter is possible, democratization of discourse is certain.

Harambe certainly stirred emotion and became an overnight social justice sensation. Similarly, the Coronavirus, also not a topic inherently humorous, would be the brunt of countless memes. However, it is possible they helped us find our smile, if even under a mask.

In a world engulfed in fear, deceit, and distraction, we have a choice. Hopefully one of reflection, redirection, and focus. Not fooled by appearances or lulled back to sleep. The pig with pretty lipstick is still a pig. And as we identify it as such, might we too laugh a little.

Jolted awake by Socrates’ gadfly, a new reality possibly already appears in our rear view mirrors. The past few years  allowing for a recognition of that which must dissolve.  Now, might we utilize the wisdom and vision gained, along with a sense of humor, to create a new narrative.  Pathways toward the light. Out of the caves.