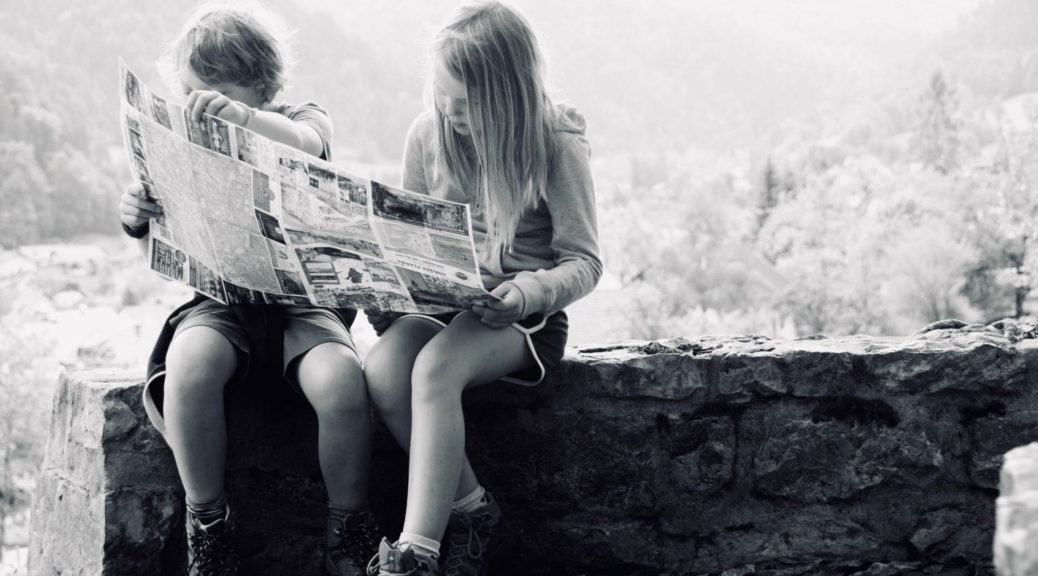 Atop my wish list for 2021 is a post pandemic world.  As it pertains to the field of education, I also hanker for increasing adroitness and understanding.  Dexterity if you will, amongst people and cultures.  Understanding ourselves and our identities as individuals and collective societies is preliminary.  Then, fittingly as international educators, we reflect how our school cultures blend, balance, or possibly even juxtapose with the host culture.

Erin Meyer, author of “Culture Map” recently published another book alongside Netflix co-founder and CEO, Reed Hastings.  “No Rules Rules~Netflix and the Culture of Reinvention,” attests to the importance of freedom and responsibility.  Late in the book, cultural “maps” or charts are utilized to depict how countries compare one with another, along behavioral scales.  For example, communication tending to be high versus low context.  Or, leading being more egalitarian or hierarchical.  The results are revelatory. For example, when using the country mapping tool comparing the Netflix culture map with the the Singapore regional hub map, the results are nearly parallel.  The largest difference is in how time is scheduled.  Netflix has a bit more flexible rather than linear approach to time.  However, when Netflix and Japanese cultures are mapped, there is a near inversal relationship.  The most striking example is how in Japanese culture there is an avoidance of confrontation, whereas at Netflix it is considered disloyal to not express disagreement if your opinion differs. Netflix even socializes the idea of “farming for dissent.”

How fascinating but also worthwhile it might be if schools apply a similar approach?  To look at an institution’s values and compare it to the culture of the host culture.  In the school where I teach, what would various stakeholders say about the similarities but also possible glaring differences of our school values? In confidence the value of respect would likely be mapped the same.  But what about balance? Or, courage?  Would we similarly envision or even define these values?

Or quite possibly stage left, right, and center! With the continued shake-up felt around the world and increasing globalization, the role of innovation continues to be the loudest voice in the room. Whether wrench in the wheel or the necessary spark to the fire, innovation is more than mere buzz word.

However, how much ultimately has resulted from 21st century education and the declaratory driving force to be more innovative?

How much remains just words?

And is innovation embedded in our school cultures? If you live in Germany, Singapore, or Korea, innovation likely already has taken root in your host country and possibly is spilling into your schools. Arguably, it is also happening in pockets throughout districts and even schools. But truly embedded or a guiding principle that is realized?

Yong Zhao, Foundation Distinguished Professor in the School of Education at the University of Kansas, cites a failure of education in its ability to catch up to technology. Moreover, professor Zhao attests to governments going at educational reform in an erroneous way.  The answers do not necessarily reside in curriculum, greater testing, school accountability, or even more educated teachers.  Rather, success hinges on creating environments where students own their learning.

Within a school’s mission and vision, is there a tapping into the most powerful resource?  Students’ imagination, creativity, and joy.  Moreover, do teachers, families, school cultures and host cultures trust students?  By empowering students we ultimately will engage them in the magic that education can be.

Flexibility and adaptability are often preached, and yet so, we hold fast to certainty.  And also control. Prolific is the desire to just tweak. A freshening up of the baby’s bath water, as to not let any water escape.  Yet, at Netflix a very different approach is taken; the water blithely thrown out.  Netflix’s heart beats from a place of trust, empowerment, risk and responsibility.   Are these same variables commonplace in our schools? Amongst our teachers but also learners?  And are they implicit in our school’s values?

Naturally, a first step would be to informally audit, or least reflect on who are as an institution.  So too is the importance of grappling explicitly with reality and the culture of the host nation. In international settings, this close examination is especially critical. Where are the matches?  Contradictions?  Furthermore, what is reconcilable? Respecting of cultures is paramount, but so too is the necessity to strategically plan for pathways of growth.

The goal to clearly see our culture maps while diminishing the culture gaps.