Here are some fabulous new, and not so new, titles to use as tools in the classroom with students while studying science.

When Elephants Listen With Their Feet by Emmanuelle Grundmann is a brand new title that looks at animals’ senses. A 40 page picture book, it has attractive art and lots of text boxes to encourage curious, budding biologists. From fish that pass gas to communicate to the taste buds of pigs and everything in between, this book is full of fascinating facts about senses. ISBN 978-1-77278-123-6

It’s About Time, Pascale Estellon.From one second to one century, this book teaches young children about time. Combining information with activities, it touches on clocks, how to tell time, on calendars and seasons.

Putting a whole different slant on telling time is the new release Once Upon An Hour byAnn Yu-Kyung Choi and Soyeon Kim. This bedtime picture book is based on the tradtional Korean practise of timekeeping with the 12 animals of the zodiac assigned to a section each of the 24 hour clock.

50 Climate Questions, Peter Christie, with fun art by Ross Kinnaird, poses an, often funny, question on each page with the answer chockful of information from ice ages to today, including temperatures, weather, greenhouse gasses and global warming. Besides questions, the book also has answers on how we can change our ways.

In a similar vein, but for older readers, Paul Fleischmann looks – in his book Eyes Wide Open – at the politics and psychology behind environmental headlines. Besides opening eyes to issues such as reducing carbon emissions, the book brings awareness of differences in media coverage of the issues. Great for (highschool) classroom discussions.

Design Like Nature, Kim Woolcock and Megan Clendenan is another brand new, fabulous title in the important Orca Footprints series. Its subtitle is ‘Biomimicry for a Healthy Planet’. This book explains that humans design buildings and cities that change the environment. But what if we designed like nature, learning to design stronger, better, brighter and more sustainable by using nature’s examples? From solar power to natural dyes, from bullet trains to medicine this book looks at reducing our footprint and making the impossible, possible by learning from nature.

For budding marine scientists, the book Orcas Everywhere by Mark Leiren-Young is a valuable resource. Exploring the ‘Mystery and History of Killer Whales’ this book has great photos and facts on all aspects of orcas: a look at aquariums, hunting skills, communication as well as what we can do to protect these valuable mammals of the sea. 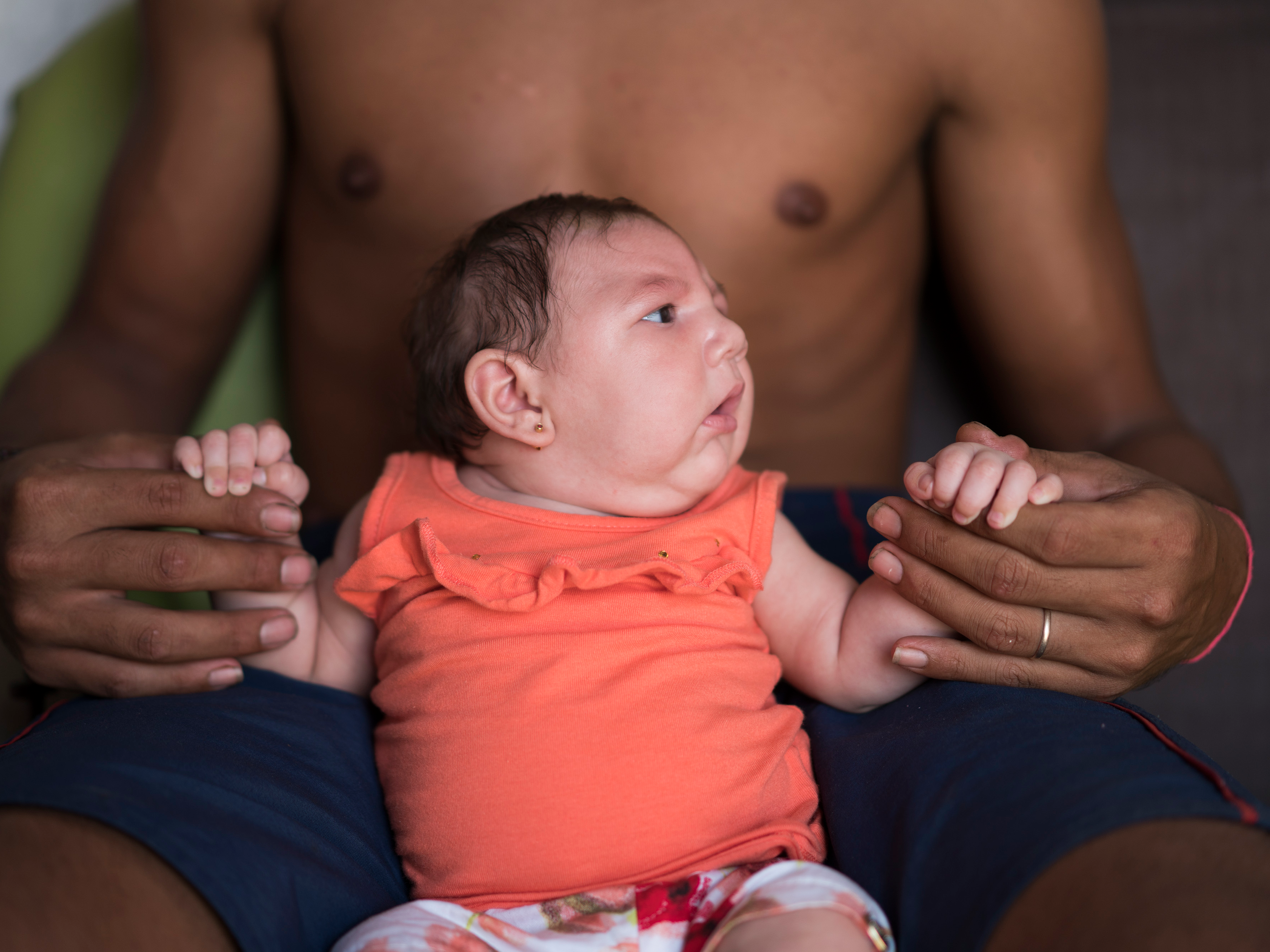