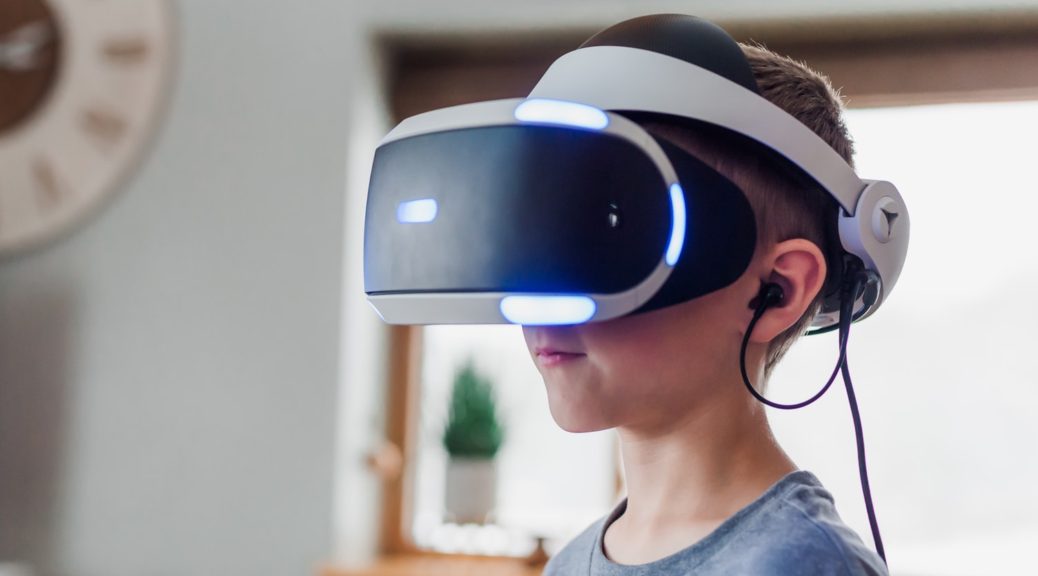 How many have slipped on an Oculus or Odyssey headset and experienced virtual reality? Recently a colleague and I intentionally introduced seventh grade students to a unit on migration by seeing firsthand what life is like in a Syrian refugee camp in Jordan. Za’atari is home to more than 80,000, with over half the refugees being children. Students are exposed Sidra’s world,a tent-city where the 12-year old has lived the more than half her life. Clouds Over Sidra, available at no cost, was created to support a United Nations goal of developing resilience in vulnerable communities.

The decision to hook students through this experience was founded upon a desire for students to emotionally connect and hopefully generate not only greater interest and understanding, but ultimately empathy. As students followed Sidra through the camp, into a classroom, onto the football field, and into a shop baking a thin, flat bread called saj, curiosity piqued. Students were partnered so one could act as note taker, recording all that was wondered. For example:

*Why are there more kids than adults?
*How do the people here get money aside from donations?
*How does this affect children’s well-being?

After partners switched roles, students were asked to complete a three question survey.
*What is one word to describe how you felt, seeing and hearing about Sidra’s life?
*What did you see and/or hear that led to your feeling this way?
*Did you enjoy doing the VR?

The overwhelming majority of students responded favorably to the third question. To enhance the depth of emotional response and explanation, students were provided with the Mood Meter. Marc Brackett, Yale professor and founding director of the Yale Center for Emotional Intelligence developed this evidence-based road map to emotions. In a nutshell, the tool supports building vocabulary and also measures the energy and pleasantness of a feeling. Over 50 percent of students surveyed indicated unpleasant and high energy emotions. Words like, “concerned,” “stressed,” and even “peeved” were selected.

Further, one student explained why she thought felt this way. “I felt stressed because looking at her life, I don’t know what she is going to do next. Or how she is going to survive through the war.” Another shared, “I felt angry because I was appalled by the fact that rulers can be so dumb. That they make decisions to destroy other people’s homes, just to have POWER. I mean WHY, why would you do that? To get power by destroying other people’s houses? Who does that? So mean!” The level of emotional response was clear. So too was the empathy. Exactly what we were hoping to cultivate.

But this is just a beginning.

Following empathetic awareness, students will explore the myriad reasons for why people migrate and how migration impacts people and places. Through deeper understanding, the goal is to empower students to ultimately transfer their learning in meaningful ways. As a culminating project students will create documentary films of stories from individuals in our community who have experience with migration. The films will then be submitted to the The United Nations International Organization for Migration Film Festival. Ultimately the intention is capture the multitude of challenges of migration but also the promise.