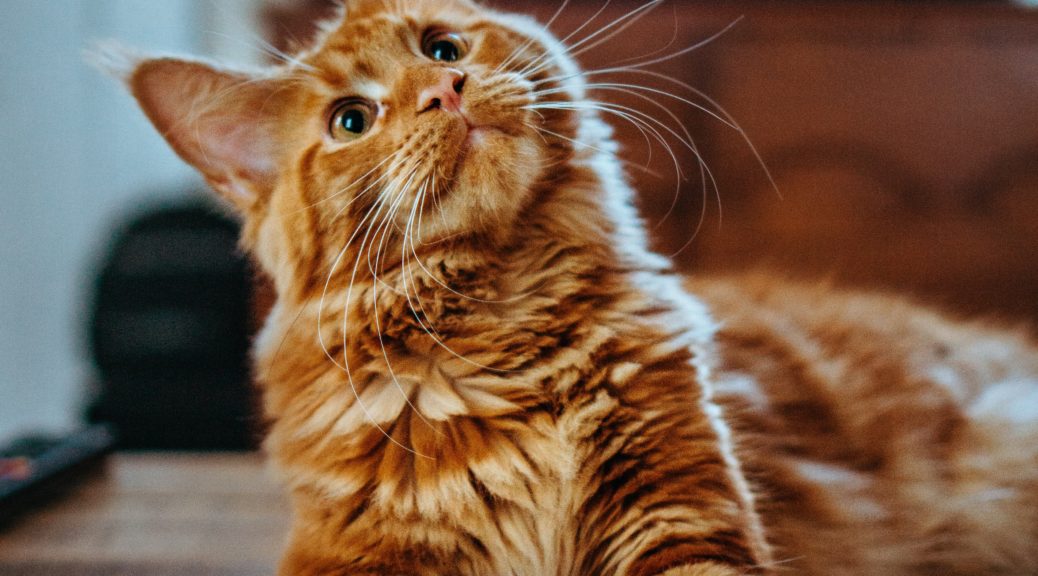 “The important thing is not to stop questioning.

Curiosity has its own reason for existing.”

At the beginning stages of a project on innovation, I conference with students. My conversation with Anthony was staccato, more detached than cut short.

“Great, you want to see how gaming consoles have changed throughout time. As you begin to research, what are some questions you have?  Or, if you find out anything about gaming consoles, what do you wonder most?”

The response a dead end.

A child void of wonder could be linked to a listless boat in harbor.  Not only captainless but tethered.  However, eternal optimism screams out, “The boat is still afloat!”

Unfortunately, the conversation with Anthony was not exclusive, others had played out over the years.  Dejected tones imbued in learned compliance.  Students comfortable with conforming to carousels of simple obedience and going through the motions traditionally called, school.

In quiet reflection I question the myriad factors which might contribute to what appears to be an inverted approach to learning.  Specific to Anthony I wonder, “How often  in middle school has Anthony been given free reign to wonder?”  The normative approach possibly is one where teachers have over a hundred students and countless standards to “cover.” Systems of disempowerment where students are subjected to learning, as opposed to being agents of their own learning.

Further contemplation led me to take a deeper dive into what research says about the nature of wonder and curiosity.  There is little if any scrutiny of the value of curiosity in learning.  Yet, there is artistry behind designing approaches that truly listen to learners and provide the right conditions for revelling in wonder.  To do so would not be noble but simply, humane.  Intentionally fueling, as opposed to extinguishing this lifeblood. Curiosity, a hallmark of our human experience.

The role of curiosity is essential as we step into a possible fickle future. In an article titled, “Why Curiosity Might Be the Most Important Skill for Recruiters,” John Vlastelica shares:

“My team and I at Recruiting Toolbox have worked with thousands of corporate recruiters and hiring managers inside many of the best known companies on earth. And as you uncover what makes a great recruiter great, you start to hear common themes across industries and geographies. Curiosity is not always explicitly called out, but it’s there — it’s like an underlying competency, that leads to the more visible competencies that talent leaders and business leaders tell us they want to see more of in their recruiters.”

But it does not stop with curiosity.  So too is the need for context and razor sharp problem solving sets.  Kurt Reusser’s 1986 study, is in effect sadder than it is humorous. How Old is the Shepherd  posits, “There are 125 sheep and 5 dogs in a flock. How old is the shepherd?” Though absurd, researchers reported that  three quarters of schoolchildren were willing to offer a numerical answer to the shepherd problem.  Conditioned to calculate and not question, there is little wonder how passive learners were not confused by the word problem. They just needed to come up with a number.

Good news! This study was more than 40 years ago. Or is this really “good” news.  School curriculums have done anything but prune existing curriculums.  The time and space to develop intuition, explore, and question most likely has become even more confined. The pace of the world continues to quicken and students are expected to know and be able to do more, but seemingly in even less time. Racing as if there is soe sort of finish line. Further, consider the wieldy role of AI and algorithms.  Aimed at optimizing everything, algorithms increasingly are taking hold.  Their grip tightening as can be seen in the case of the “all knowing,” Google. “People Also Ask,” (PAA), previously known as “Related Searches,” appears after any word is typed into Google.  Only, no longer is this search all about knowledge and limited to generation of millions of results in less than a second.  Google also proffers a list of questions (PAA).  A list of what we might want to know.  The pivotal role of wonder shortcutted.  Users neither “have to” nor “get to” think of the questions.  Though under my brow for several years, only now am I conscious of the implications this feature may have on the future. The approach so seemingly sleight of hand. I am left with one dominant feeling.

If you look up “gobsmacked” on Google, the first enquiry in “People Also Ask” reads, “Is gobsmacked a bad word?” Impulsively, I click on the question and find “…it’s used for something that leaves you speechless, or otherwise stops you dead in your tracks.”

Exactly. I am speechless, stopped dead in my tracks.

This is because “Googling” is no longer solely about knowledge and answers.  It is also about questions. Conditioned to still question I do not intend to hand over this privilege to Google. But how many busy learners will?  Or, already do!

Will Google revisit their mission and even rebrand themselves? This seems to be a matter of  subterfuge, as Google exceeds their  interest in, “organizing the world’s information and making it universally accessible and useful.”

This all reminds me of shopping for a greeting card.  Of greater importance than the inflated price tag, the happy birthday or get-well-card, comes with a message already written for the consumer who toils with the words to honestly express their feelings.  Yet, according to an Atlantic article written nearly a decade ago, “Consumers are expected to spend $860 million on about 150 million Valentine’s Day cards this year.”  In essence paying a card company to express YOUR feelings!

What We Can Do?

Warren Berger, self proclaimed questionologist and best selling author of A More Beautiful Question, references how today’s work environments are entrepreneurial and in need of educational systems which value questioning. Personally I plan to begin by truly nurturing curiosity and intentionally affording time to question in the classroom.  I myself modeling inquisitiveness and improving the habit of verbalizing my questions.  I also aim to take inventory of the types of questions students are asking.  Thankfully, “Is this going to be on the test,” appears to have all but vanished. I plan to hold close to the following five steps by Berger to help my students become better questioners: