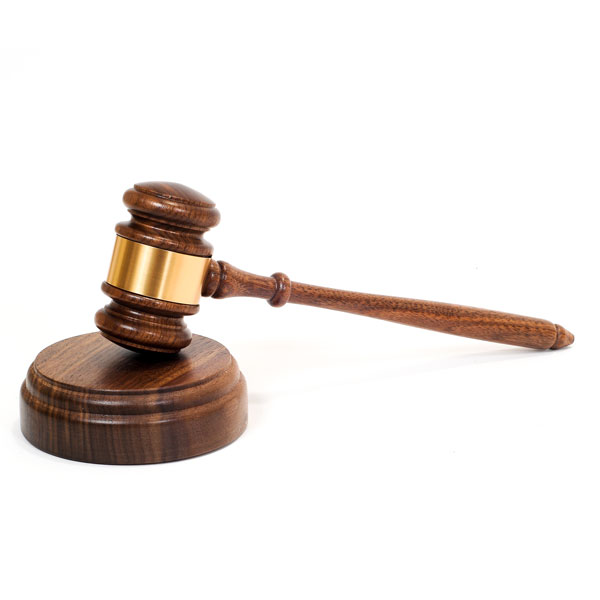 6 thoughts on “There Are No Good Guys, and Other Teachable Moments from the Kavanaugh Hearing”