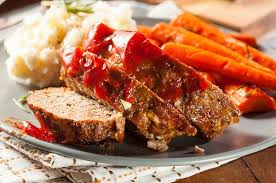 One thought on “Routine: The Boring Lifeblood of International Schools”